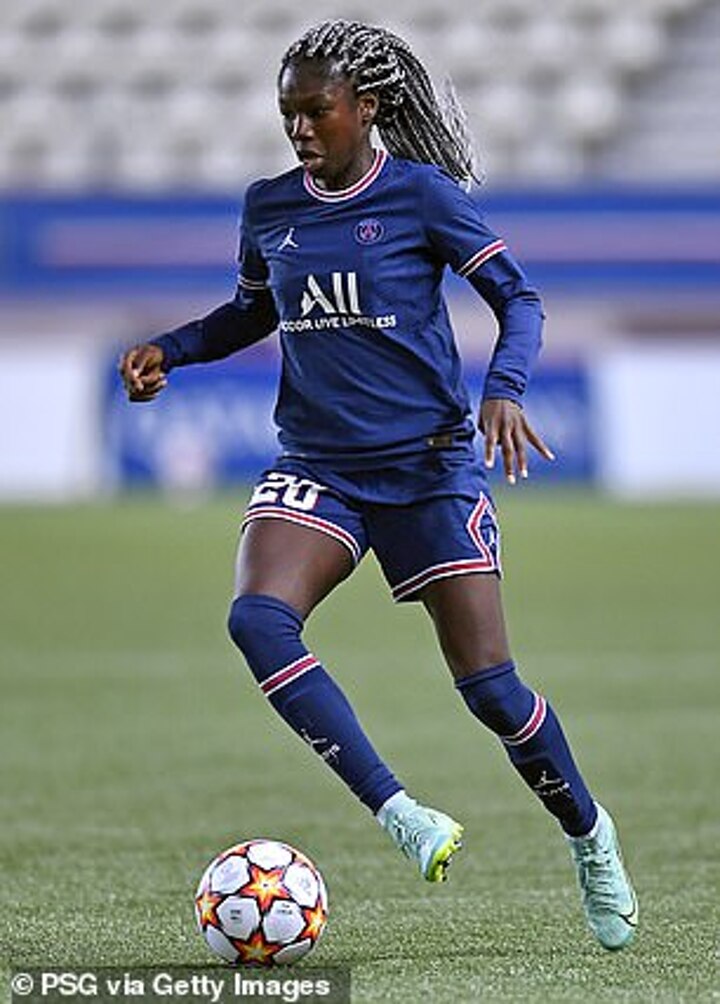 Diallo and Hamraoui, who are also international team-mates for France, both play in midfield and are in direct competition with each other. It is believed Diallo organised the attack to put her team-mate out of action.

The attack happened on November 4 when Diallo, 26, was driving Hamraoui, 31, home from a team meal organised for the players at a restaurant.

According to L’Equipe, two masked men armed with iron bars took Hamraoui out of the car and attacked her. One of the men reportedly hit Hamraoui in the legs on several occasions. The attack lasted for a few minutes before both men fled.

Hamraoui was then taken to hospital where she was given stitches in her legs and hands. She was unable to take part in PSG’s Champions League game with Real Madrid on Tuesday. Diallo started the match.

They both started together for the game on October 10 versus Guingamp and October 31 for the game against Dijon but in the Women’s Champions League, Hamraoui started the first two matches with Diallo on the bench but the 31-year-old missed the third game yesterday due to the injuries sustained.

The club have confirmed Diallo has been taken into custody. 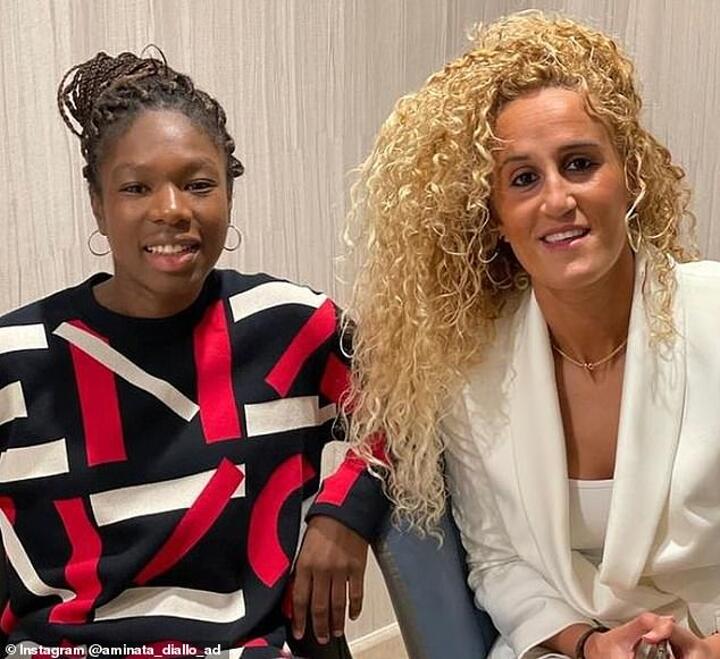 In a club statement, PSG said: ‘Paris Saint-Germain takes note of the police custody this morning of Aminata Diallo by the Versailles DRPJ as part of the procedure opened following an assault on Thursday last night against club players.

‘Since Thursday evening November 4, the club has taken all the necessary measures to guarantee the health, well-being and safety of its players.

‘Paris Saint-Germain is working with the Versailles SRPJ to shed light on the facts. The club is attentive to the progress of the procedure and will study the follow-up to be given to it.’

The news comes just days before PSG’s huge top of the table clash with Lyon on Sunday.

Both teams are level on 21 points after seven games. PSG ended Lyon’s 14-year reign at the top of Division 1 by winning the title last season and also knocked them out of the Champions League at the quarter-final stage. Lyon had won the European competition five years in a row.

She was re-called to the France squad after a two-year absence for their 2023 World Cup qualifying matches last month but had to withdraw due to a calf injury, with Diallo called up in her place.

However, Diallo did not feature in either of France’s games against Estonia or Kazakhstan.

PSG have since released a statement on the incident.

“My ex-husband fathered 9 kids behind my back, I moved to the city to ensure my children didn’t date their half-siblings’