Another crew member from the movie Rust has been hospitalised following a horrific spider bite while on set.

The set for Rust directed by Joel Souza, was the site of tragedy last month when a prop gun discharged by the film’s star Alec Baldwin fatally shot cinematographer Halyna Hutchins. Souza was also injured in the incident.

The spider bite victim has been identified as Jason Miller. The pipe rigger and lamp operator on the film’s wrap team was reportedly hired to shut down the movie set at the Bonanza Creek Ranch in Santa Fe, New Mexico and that’s where he was bitten by a venomous brown recluse spider. 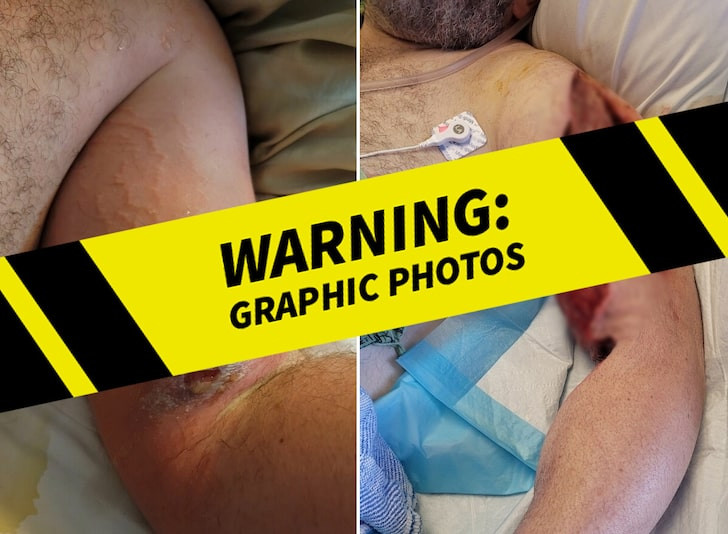 A GoFundMe for Miller organised by his union, IATSE Local 480, explained the severity of the situation, saying that doctors are trying to save his arm through multiple surgeries.

‘ Jason was working as part of the wrap team on the production ‘Rust’ at Bonanza Creek when he was bitten by a brown recluse spider. In a matter of days he experienced severe symptoms including necrosis of his arm and sepsis. He has been hospitalised and endured multiple surgeries each day as doctors do their best to stop the infection and try to save his arm from amputation.

‘It will be a very long road to recovery for Jason if the medical team at Abq Lovelace is able to save his arm. If under worse circumstances he loses his arm, this is a life-changing and devastating event for Jason and his family. For any who are able to support and offer contributions to help Jason get through this painful and challenging time, it would be incredibly helpful and greatly appreciated.’ 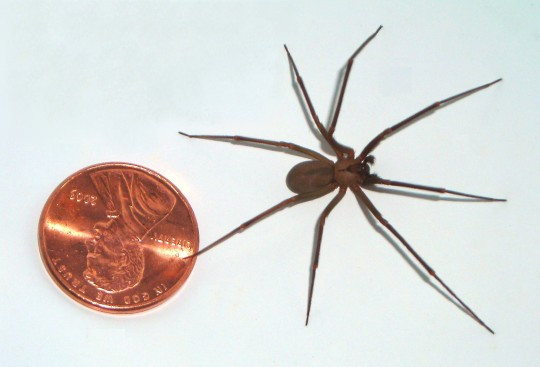 Gospel singer, Celestine Donkor explains why she uses a “veil to cover up her seriously favoured backside”

If you didn’t succeed in Nigeria, you won’t succeed abroad – Pastor (Video)