Alec Baldwin has called for film and TV production companies to hire police officers to ‘monitor weapons safety’ onset after he accidentally shot dead his cinematographer.

Posting on Instagram, Baldwin shared a short statement, which reads: ‘Every film/TV set that uses guns, fake or otherwise, should have a police officer on set, hired by the production, to specifically monitor weapons safety.’ 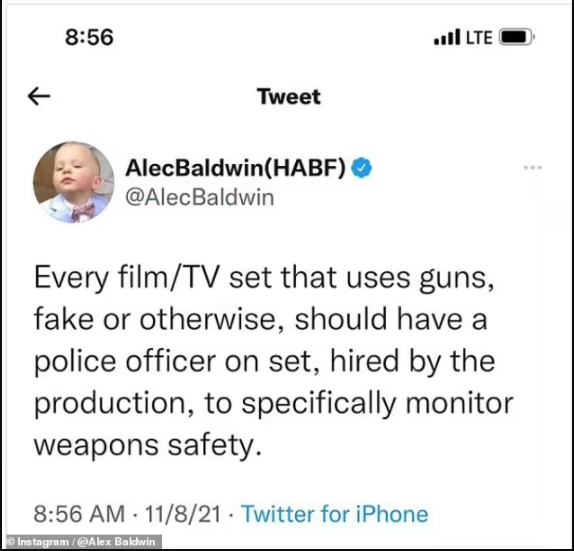 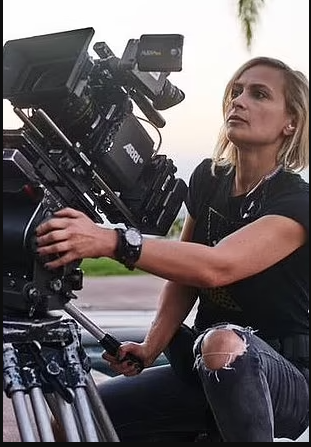 Following the shooting, Santa Fe county sheriff said there had been ‘some complacency’ in how weapons were handled.
But last week, Baldwin, who also served as a producer for the film, shared a post from a crew member of Rust dismissing concerns about safety on the set of the film.

Authorities in Santa Fe are probing how a suspected live round came to be in the firearm, which had been declared safe by an assistant director, according to court documents.

The gun was supplied by the armorer, Hannah Gutierrez-Reed, and checked by the assistant director David Halls, who told Baldwin it was a ‘cold gun,’ meaning it had blanks, when he pointed it at Hutchins, 42, and fired while rehearsing a scene.

The set has been shut down since that fatal day on October 21, as authorities probe the scene of the incident.

My pvssy is sweet, still looking for someone who will destroy it for me

Brazil qualify for the 2022 World Cup