The Duchess of York could be called as a witness in the sex assault lawsuit against her husband, Prince Andrew.

Lawyer David Boies, who represents the Duke of York’s accuser Virginia Roberts, spoke of his intentions to formally speak with two British witnesses to a New York judge.

The move, which comes after lawyers for Ms. Roberts said they would request for Prince Andrew to give testimony under oath, has sparked speculation that the royal’s former wife Sarah, Duchess of York, could be subpoenaed, The Telegraph reports. 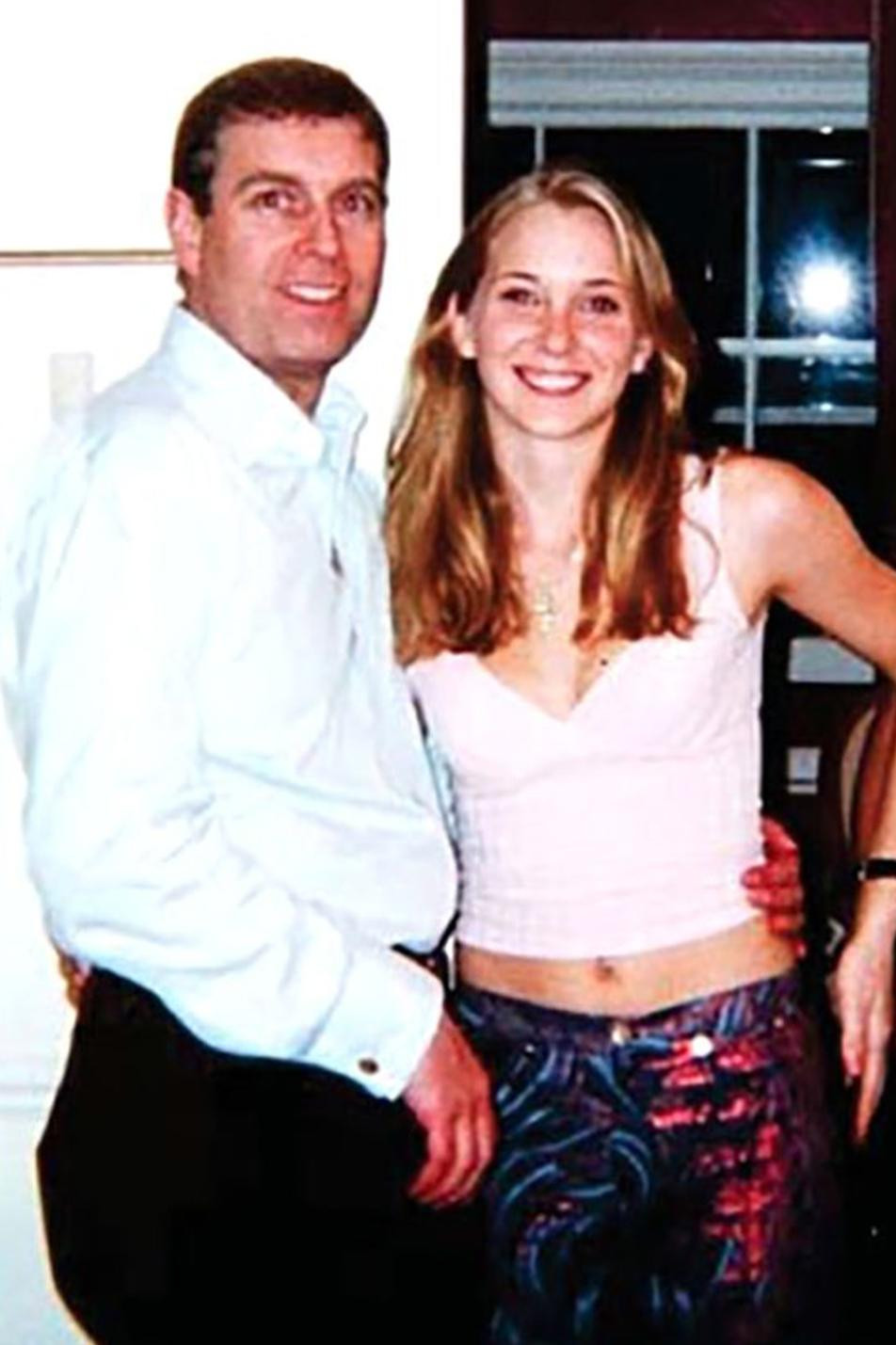 Sigrid McCawley, another lawyer for Ms. Roberts, suggested that one of the people who could be asked for a deposition was Andrew’s ex-wife.

The Duke of York, 61, is facing a civil lawsuit in the US after Ms. Roberts filed the lawsuit in August alleging that she was forced to have sex with him three times under orders from the paedophile Jeffrey Epstein in 2001 when she was 17.

Prince Andrew has always vehemently denied the claims and his legal team is seeking to get the US case thrown out.

In her civil lawsuit, Ms. Roberts also claims she was forced to have sex with Prince Andrew at Jeffrey Epstein’s mansion in New York and on Little St James, his private island in the Caribbean.

She alleges she was ‘trafficked’ to London in March 2001, where she was photographed next to Andrew in Maxwell’s house.

Andrew has insisted he has ‘no recollection’ of meeting Miss Roberts and has repeatedly denied her account of events.

Ms Roberts has also alleged she has suffered ‘significant emotional and psychological distress and harm’ because of her alleged abuse and is claiming damages which could run into millions of pounds if her case succeeds.

The lawsuit alleged she was ‘compelled by express or implied threats by Epstein, Maxwell and/or Prince Andrew to engage in sexual acts with Prince Andrew, and feared death or physical injury to herself or another and other repercussions for disobeying Epstein, Maxwell, and Prince Andrew due to their powerful connections, wealth, and authority.’

Ghislaine Maxwell is also facing a criminal trial accused of procuring and trafficking underage girls for Epstein. She denies the allegations.

The judge in the Prince Andrew sexual abuse civil case is planning to hold a trial between September and December in 2022.

During the short telephone hearing, New York Judge Lewis Kaplan said that “in another era, I would probably set a trial date today but you are aware of the difficulties of getting juries”, referring to precautions now being taken because of the COVID-19 pandemic.

He went on to say: “I would anticipate September to December period (next year).”